Cancer: The greatest ailment for humankind

Cancer: The greatest ailment for humankind 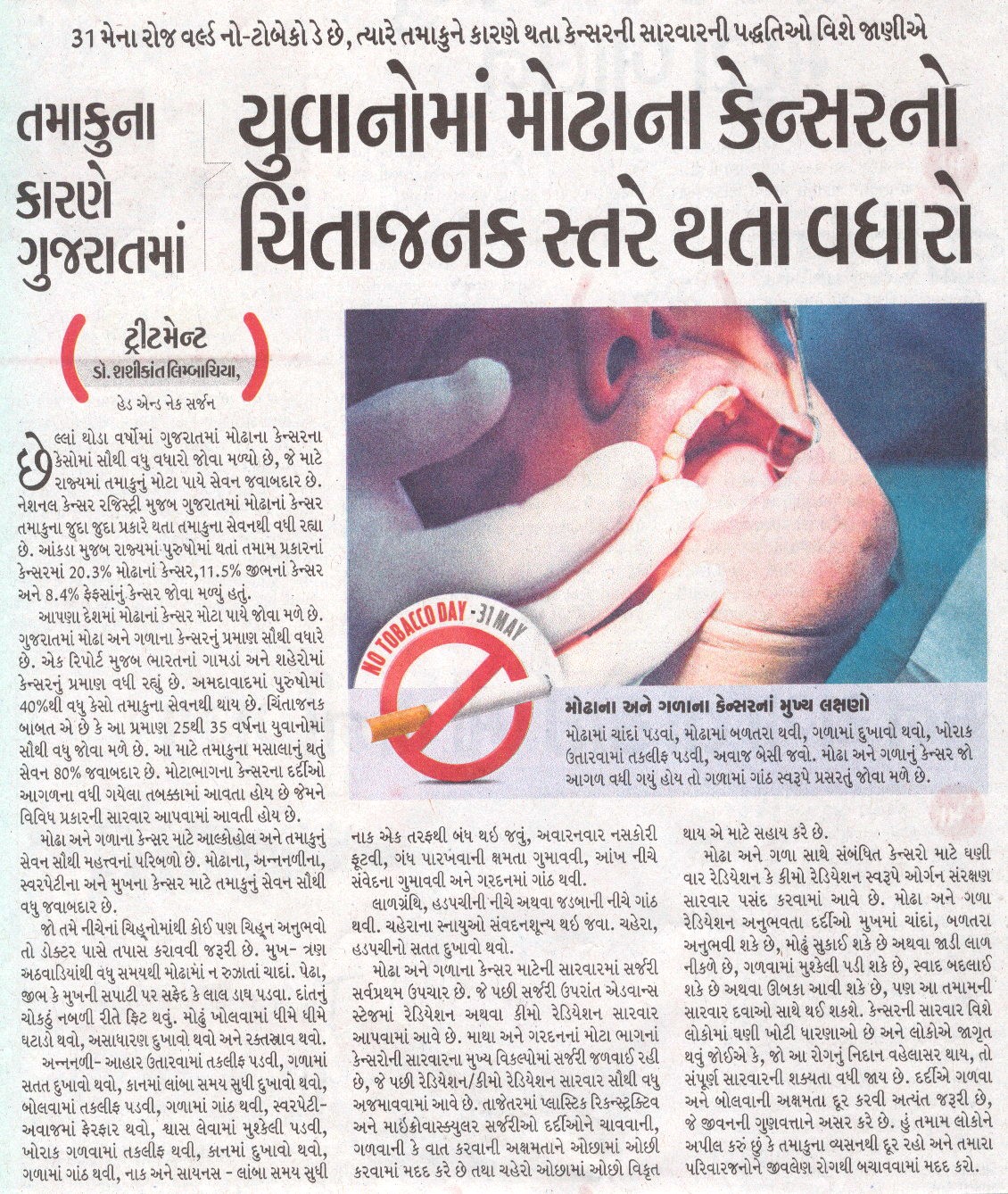 Cancer is a disease in which abnormal cells divide beyond control and destroy the other body tissues. India ranks 3rd in the spread of cancer across the world after China and the US. According to the ICMR more than 1300 Indians die of cancer everyday.

Kerala has the highest number of cancer cases in India. Amongst all, cervical cancer is the second most common cancer in the country. Over the decade from 2010 there have been 1,148,757 cases in the country.

Breast Cancer- This is the most common cancer type in the country. Here are a few symptoms from which breast cancer can be detected such as a painless lump in the breast, sudden change in the shape and size of the breast, bloody discharge from the nipple and nipple retraction.

Cervical Cancer- It is the second most common cancer in India. The symptoms of cervical cancer are abnormal bleeding from the vagina, pain in the lower belly and abnormalities during and after sex. It is caused when abnormal cells grow out of control in the cervix.

Oral Cancer- 86% of the global oral cancer patients are reported from India annually. It is highly caused due to tobacco and alcohol consumption. The symptoms of oral cancer are pain in the throat, long standing ulcers in the mouth, loosening of teeth, change in voice and difficulty in chewing and swallowing.

Dr. Shashikant Limbachiya is amongst the top neck and head cancer surgeons in Gujarat. He is the best at what he does and has also received different recognitions and acclamations for his work towards mankind. To know more about this life saving veteran log onto- http://drshashikant.in/cancer-warrior/